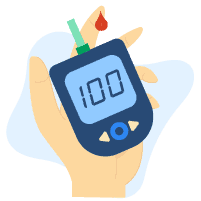 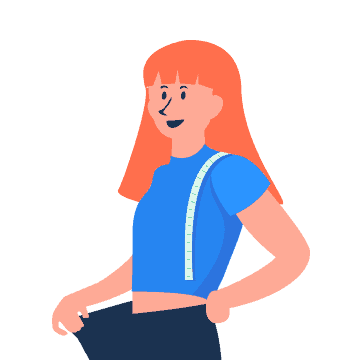 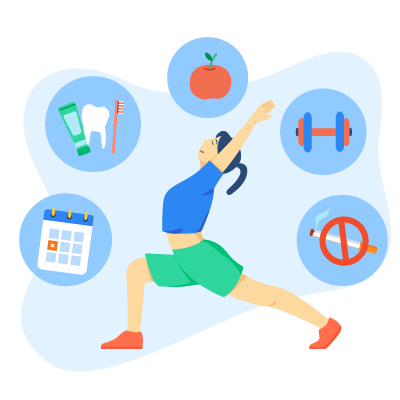 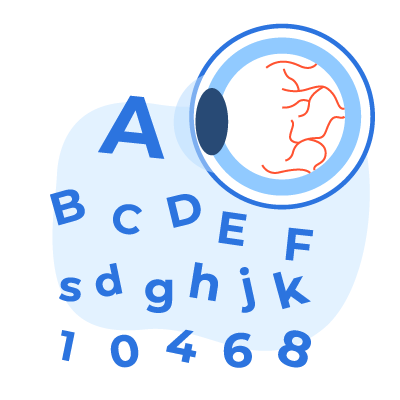 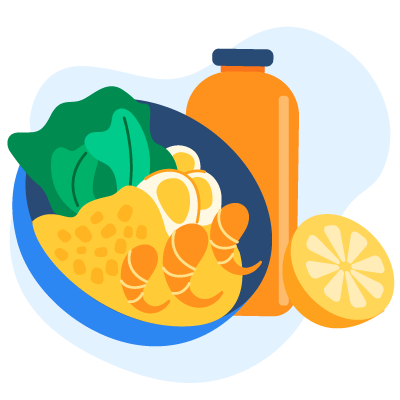 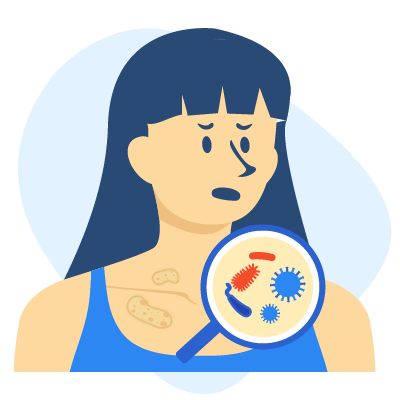 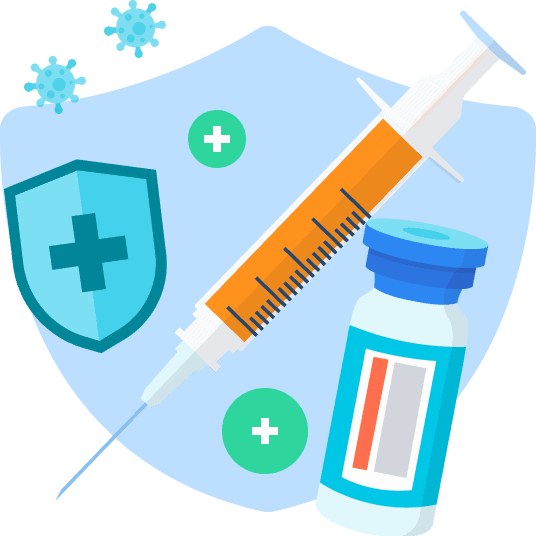 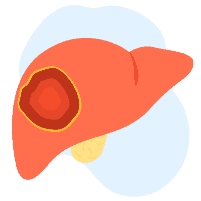 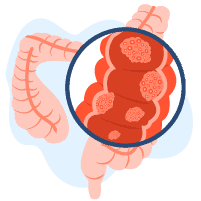 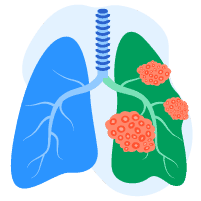 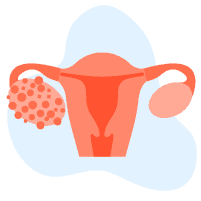 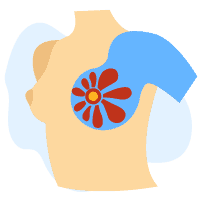 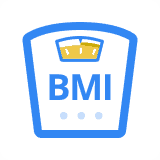 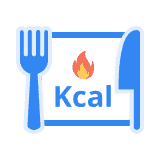 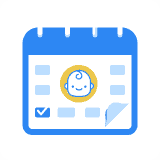 Type 1 and Type 2 Diabetes: The Dilemma of Differences 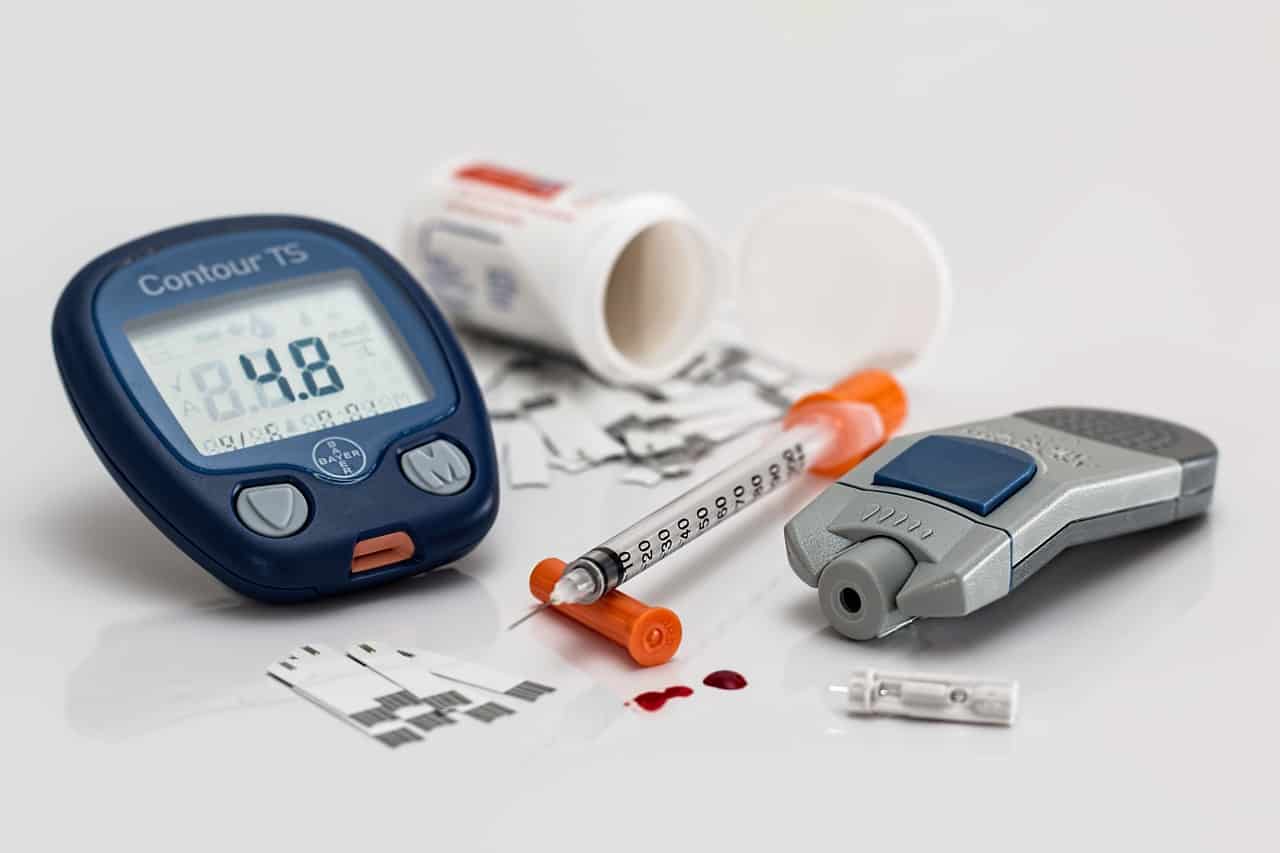 Diabetes is when your pancreas malfunctions, leading to higher levels of blood sugar. It is usually a condition that can be managed, albeit with certain lifestyle changes, precautions, and proper and regular medication. There are mostly two types of diabetes, type 1 and type 2. It is essential to know the difference between type 1 and type 2 diabetes, because while these may be similar in symptoms, the severity and treatment may differ.

How does diabetes occur? What are its types?

Diabetes occurs when your body’s capability of converting food into energy is hampered. Your pancreas secretes insulin, which is a hormone that moves glucose from your blood to your cells, thereby giving you a boost of energy. This glucose is generated via the carbs you consume.

Now, when you are suffering from diabetes, it is usually because of the fact that your body isn’t producing insulin in the proportion it should. This often leads to accumulation of it, leading to high blood sugar. This can even be fatal if left untreated.

Diabetes can be of various types; prediabetes, gestational, and type 1 and type 2 diabetes.

As the name suggests, this is more of a precursor to actual diabetes. This means while you may not have yet become diabetic, you have the symptoms, which if left unchecked, can turn into diabetes. To put it in simple terms, prediabetes is a condition wherein your blood sugar is high, yet it has not reached the levels that qualify the condition to be termed as diabetes.

However, prediabetes should be diagnosed timely so that it can be treated. Otherwise, there are chances of it turning into type 2 diabetes. It can even lead to various diabetes-induced diseases and disorders such as heart conditions, nerve issues, and more. Mostly, a change in lifestyle with recommended exercises can treat prediabetes.

This is where you would know why is it important to know the difference between type 1 diabetes and type 2 diabetes, because these two are reasonably different from each other.

Type 1 diabetes is an autoimmune condition that starts from childhood. In simple words, antibodies attack the pancreas due to a weak immune system, thus destroying its ability to produce insulin. As a result, the patient experiences high blood sugar levels, and subsequently type 1 diabetes.

This is the most common form of diabetes. The reason being, that type 2 diabetes mostly develops over time due to an unhealthy lifestyle. Type 2 diabetes happens when the pancreas is releasing insulin, albeit in insufficient quantity, thus causing insulin resistance. One of the major causes of insulin resistance is obesity. Thus, a change in lifestyle with abstinence from certain foods is one recommendation from the doctors apart from the usual medical routine.

This kind of diabetes is uncommon but not unheard of. It usually happens in the case of pregnant women, as pregnancy is known to cause a mild form of insulin resistance. The same can eventually develop into a form of diabetes known as gestational diabetes. It is extremely important to diagnose this on time and treat it because if unchecked, it can travel through the placenta and hamper the growth and development of the baby. Gestational diabetes poses more risk to the baby than the mother.

The difference between type 1 and type 2 diabetes

By now we know that type 1 diabetes mostly develops when the pancreas is damaged due to autoimmune conditions, whereas type 2 diabetes is an adult condition that develops due to an unhealthy lifestyle and obesity. However, both happen when the pancreas is unable to produce a sufficient level of insulin to supply glucose to the bloodstream.

The symptoms of type 1 and type 2 diabetes are both similar:

While the symptoms are similar, there are other differences between the two types of diabetes. Also, while in type 1 diabetes, there is an immediate appearance of these symptoms, type 2 diabetes witnesses the development of these symptoms over time.

Type 1 diabetes, as mentioned earlier, is an autoimmune disease. In this case, the immune system which is responsible to fight off and attack foreign invaders starts attacking the body’s healthy cells instead. This can lead to an attack on pancreatic cells which are responsible for the generation of insulin, which directs glucose to the bloodstream for energy generation. As a result, blood sugar accumulates to higher levels.

Type 1 diabetes mostly happens in children and young adults and may happen either due to childhood infections or even faulty genes.

Type 1 and type 2 differences differ due to the risk factors and causes involved. To sum up, here are the things that can induce type 1 diabetes:

On the other hand, type 2 diabetes happens over time, when the body stops producing insulin. As a result, there is no effective directing of glucose to the bloodstream. Thus, it leads to a build-up of sugar in the blood, which is a condition termed as insulin resistance.

Some of the risk factors which lead to type 2 diabetes are:

These two types of diabetes also differ in the groups that are affected by them. Type 1 is more common genetically and thus happens in kids and young adults, while type 2 is more prone to people over the age of 40. However, these are mere generic results and are slowly becoming redundant due to the changes in external and internal factors. Nowadays, even the younger lot is at the risk of contracting type 2 diabetes.

With regards to symptoms, type 1 diabetes may occur more quickly, whereas the symptoms of type 2 diabetes may appear more slowly and hence can be easily missed.

Differences between type 1 and type 2 diabetes: the complications and treatments

Diabetes highly increases the chances of contracting heart diseases due to hypertension and high blood pressure. A possibility of a stroke persists. Not only this, other risks such as loss of vision, kidney failure, and nerve damage are also some of the possible complications of both types of diabetes.

A major difference between type 1 and type 2 diabetes lies in the form of a possibility of prevention. Type 1 diabetes happens due to genetics and autoimmune conditions. Hence, it is not possible to prevent it. It can only be managed over a lifetime. On the other hand, type 2 diabetes can be prevented at the prediabetes stage by improving lifestyle and taking the recommended medication, which can take the blood sugar levels down.

Read More : FBS Test (Fasting Blood Sugar): Why and How is it Done?

The treatment for the two differs as well. While type 1 diabetes patients have to take insulin injections for their entire life, type 2, which is preventable, is usually managed by changes in lifestyle, exercises, and abstinence from certain activities or food. Medicines may be prescribed to keep the blood sugar levels within the normal range and thus manage type 2 diabetes. Insulin injections are only prescribed in certain cases, depending on the stage and severity of the condition.

Type 1 and type 2 diabetes are similar symptomatically, yet they differ in diagnosis and treatment. It is important to know the difference.

Did we miss anything? Do let us know in the comments below.

Differences between Type 1 and Type 2 diabetes / https://www.diabetes.org.uk/diabetes-the-basics/differences-between-type-1-and-type-2-diabetes / Accessed on 18/05/2020

Type 1 and Type 2 Diabetes: What’s the Difference? / https://www.healthline.com/health/difference-between-type-1-and-type-2-diabetes / Accessed on 18/05/2020

Glucose Challenge Test: Why and How is it Done?